St. Denis (d. 258) was a missionary to Paris, and its first bishop. His success roused the ire of local pagans, and he was imprisoned by the Roman governor. He was martyred in the persecutions of Valerius with Sts. Eleutherius and Rusticus. Legends have grown up around his torture and death, including one that has his body carrying his severed head some distance from his execution site. St. Genevieve built a basilica over his grave. His feast was added to the Roman calendar in 1568 by Pope St. Pius V, though it has been celebrated since 800.

St. John Leonardi (1541–1609) was the founder of the Clerks Regular of the Mother of God of Lucca. He was born in Lucca, Tuscany in 1541 and ordained a priest in 1572. He first dedicated himself to the Christian formation of young people in his parish of Lucca. Then he founded the Confraternity of Christian Doctrine.

In 1574, he founded a community charged to deepen faith and devotion; this foundation occurred as part of the movement known as the Counter-Reformation. He worked with this community to spread the devotion to the Virgin Mary, to the Forty Hours and to frequent Communion.

This foundation received approval from Pope Paul V in 1614. He took his work to Rome where he became friends with St. Philip Neri, who held him in high regard for his qualities of firmness and judgement, and entrusted him to delicate works such as the reform of the Benedictan congregation of Montevergine.

He then founded with J. Vives the seminary of the Propagation of the Faith. He died in 1609, after dedicating himself to his brothers suffering from the influenza epidemic that was raging in Rome at that time.

The final Rule of his community was published in 1851. Two houses of the Clerks of the Mother of God were opened when he died; three others were opened during the 17th century. He was beatified in 1861 and canonised in 1938.

He who is not with me is against me; and he who does not gather with me scatters

There is a desire for people to gather in groups which are of similar interests and purposes. There seems to be safety in numbers, as well as the ability for one party to step up and cover for another’s shortcomings. The readings of today remind us of the importance of living in a community of faith, and that living in this community will subject us to a tremendous amount of scrutiny and tests.

One of the struggles I face is to be identified as a Catholic. Sometimes, I find it difficult to express the belief in my faith in a public setting, for fear of people scrutinising my belief. Sometimes there is also a difficulty of being challenged for what I stand for. I guess this is par for the course — that being a Christian means that we need to accept the persecution which comes alongside with it. I draw comfort from the fact that there is a community which I can tap upon to support me in my lowest time.

Jesus reminds us in the Gospel, of the need to stay united in faith. For me, that means I need to constantly upgrade my faith. There has been constant reminders that workers need to upgrade our skills, but I feel that it is more important for individual Christians to upgrade our faith. Faith needs to be constantly nourished through reading of Scripture, documents issued by the Church and the frequent reception of the Sacraments. The deposit of Faith is so deep and wide that there is indeed something available for everybody.

St Paul reminds us that we can count on a long deposit of faith stemming from the time of Abraham. This legacy of faith is brought to fulfilment in Jesus Christ, and gives us hope that we can continue to trust in the Lord to take care of us. As we come to the end of the work week, let us discover for ourselves what it means to sanctify our lives in the Holy Spirit.

Prayer: Dear Heavenly Father, help us to discover what it means to hold tight onto the gift of faith you have given us.

Thanksgiving: We give thanks for all who instruct us in the faith. 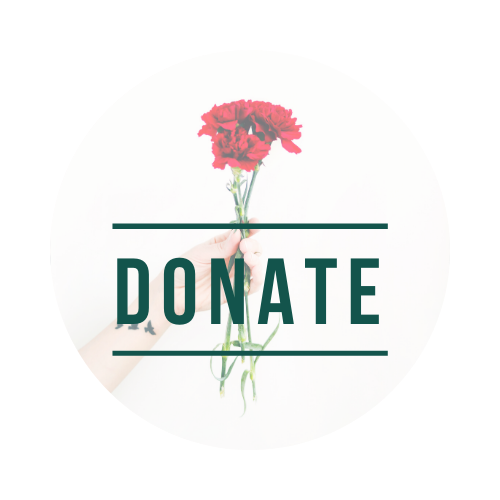